About Association of Fleet Professionals

The Association of Fleet Professionals (AFP) is a not for profit body that supports, educates and trains the corporate fleet industry.

Formed in 2020, the AFP is an amalgamation of ACFO and the ICFM. 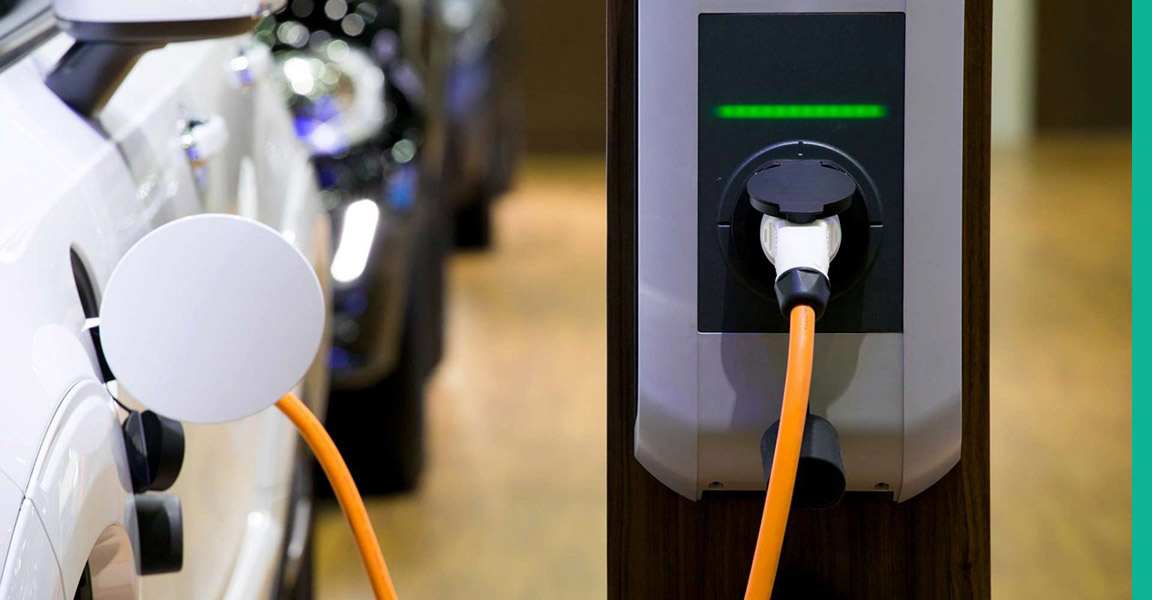 We are the collective voice of national fleet operators that strive to improve market conditions for everyone involved in running a corporate fleet in the UK – fleet operators, service providers and those with fleet responsibility working in HR, Finance and Procurement roles.

We elevate the standards within our industry, developing both the current and next generation of fleet leaders.

AFP membership enables fleet decision-makers to obtain advice and guidance regarding the key issues that are impacting the running of fleets.

Our highly regarded education and training programmes enable members to develop their skills and put what is learned into action.

Membership is open to all, and starts at just £99/year.  Click here for more information on joining the AFP. 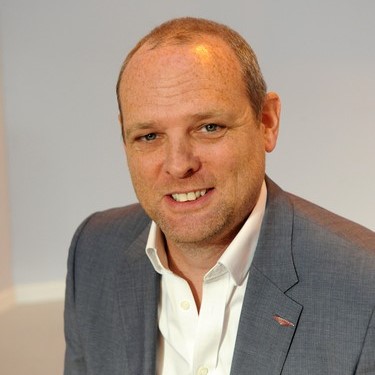 Paul is Chairman of the AFP and Association of Fleet Professionals & Managing Director at TMC. He is a recognised industry figure, panellist and presenter at various domestic & international conferences.

He is widely regarded as an expert in MaaS/ Big Data solutions and managing businesses to reach the peak of their potential.

Paul has had a diverse career and held senior board roles within retail, OEM, Leasing, Fleet Management, fuel, mobility and technology businesses.

He is a finance specialist, having previously been Chief Commercial Officer at Alphabet GB, Head of Finance & IT at Inchcape Fleet Solutions (now Kinto) and held various Finance Director positions in Agriculture, Retail and the Wine Trade.

Paul is also one of the ICFM’s most respected tutors and regularly delivers the finance module at Diploma level. 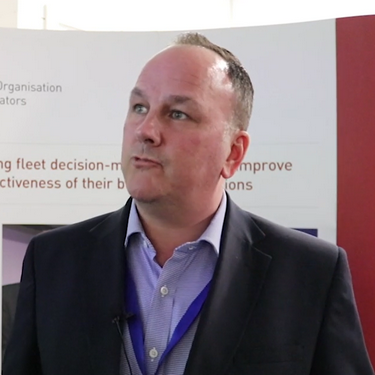 I am proud to have had a career within the motor industry spanning more than 30 years to date and have all-round experience as a ‘supplier’ within the fleet sector having worked in fleet sales for both a private dealer group and a major vehicle manufacturer. I have been a Fleet Representative for Lex Automotive as well as having experience as a General Manager within a dealer group. For the past 13 years I have been working within the leasing industry and I am proud to be the Business Development Director at Marshall Leasing.

I am delighted to have been made a Director of the Association of Fleet Professionals (AFP) as well as being their Company Secretary, following the merger of ACFO and the ICFM earlier this year.

The AFP role was a natural progression having been a familiar figure within ACFO for nearly three decades and a Director for the past six years. I am also proud to have MICFM accreditation with the ICFM and also a fellowship within the IMI.

A long career working within the motor industry and our trade bodies have given me an invaluable grounding to take on the role within the AFP, recognising that although the AFP represents fleet operators, it also needs professional supplier representation to function.

I relish the opportunity to continue to lend my experience gained across all aspects of business-to-business sales management to help grow this new organisation. I will do so by continuing to promote the benefits that AFP offers its members and encourage people with responsibility for fleet to join up, contribute and influence the future success of THE industry body for fleet professionals. 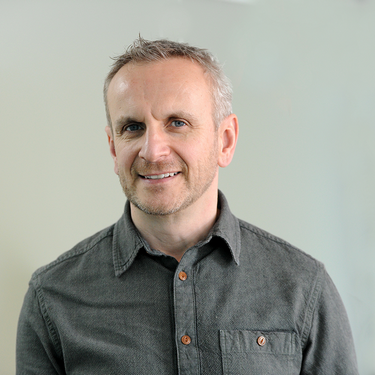 Martin Evans is Managing Director of the industry’s leading fleet and leasing software innovator Jaama. Formed in 2004 and now employing in excess of 110 people, its multi-award winning, web based Key2 Management system manages in excess of 1.3million vehicles for its customers.

Martin is a well-known industry figure having spent nearly 33 years in the fleet and leasing sector.
Prior to joining Jaama in 2005 as Sales Director, he was Customer Relations Director at cfc solutions and held various operational roles within Overdrive/FCM which was taken over by Arval in 1999.

Appointed as a Director of the AFP Board in 2020, Martin has been instrumental in improving standards within the fleet industry, developing and adapting leading edge technology and software functionality that embrace all aspects of a modern fleet operation. 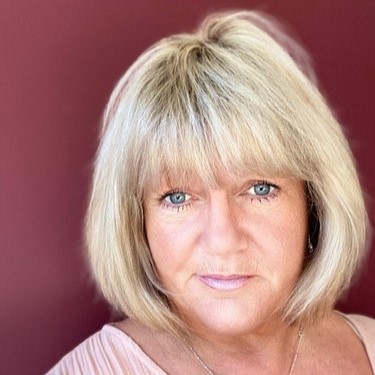 Debbie has been Group Fleet Manager at Bauer Media for the last 23 years adding ‘Risk’ to her Job title in 2008 with the addition of the group commercial insurance procurement and subsequent risk management to her portfolio.

It is a diverse fleet role that combines the management of the conventional company vehicles, plus outside broadcast trucks and street team cars on radio stations, together with press cars and motorbikes used daily by our journalists for testing and evaluation purposes.

Best practice is high on Debbie’s agenda and is a key requirement, since she works alongside the high profile teams from Fleet News, Parkers and AM.

Commencing initially in a part time capacity with 150 vehicles she embarked on a journey to centralise the fleet function which, when at its largest was upwards of 1000 vehicles managed by 4/5 employees.

Efficiencies were sought and accomplished as process and procedure were challenged, new supplier partners appointed and for the first time all business units achieved parity group wide.
Stringent supplier management and daily analysis of fleet data continues to deliver efficiencies and her belief in being ‘hands on’ coupled with passion for making a difference is well known throughout the business. The initiatives that she has introduced have been welcomed at all levels.
She added the facilities management of a 650 head site in Peterborough to her remit in Sept 2016 and there has never been a dull moment since.

Benefiting hugely from the networking experiences provided by ACFO over the years and the advice and support from peers, fellow fleet operators and suppliers and now very proud to be a Director of AFP and would like to use her knowledge and skills to further participate in taking the AFP forward. 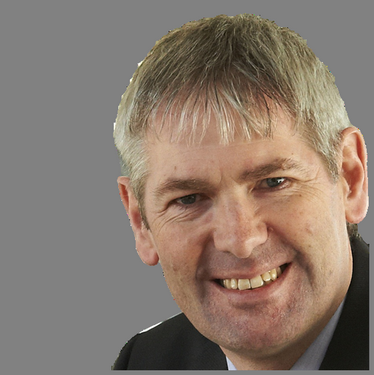 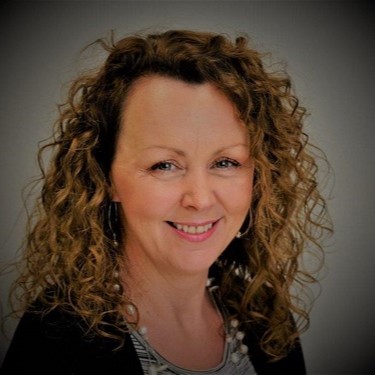 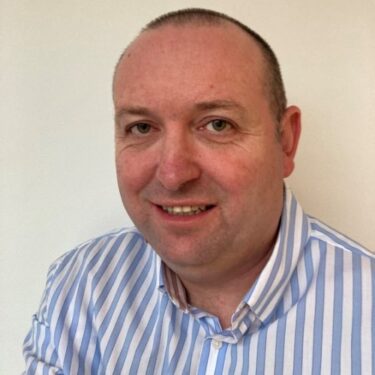 Peter has over 30 years’ experience within the fleet industry and has managed and provided consultancy and risk management programmes across SME to Global Corporate businesses for all industry and trade sectors.

He has been involved in a variety of key projects, including the introduction of vehicle telematics and vehicle camera systems within the insurance industry with a focus on the use of vehicle technology developments to influence behavioural and culture change to management and drivers.

Peter has been a member of the ICFM since 2012 and completed the Diploma programme with Distinction in 2013 and was awarded Fleet Manager (Risk Management) of the yearby Fleetworld. 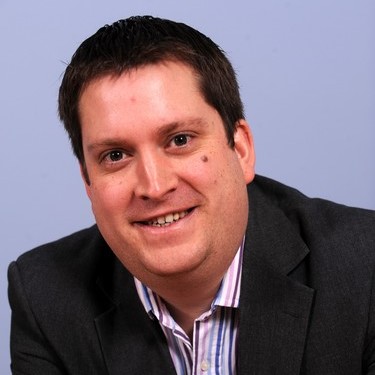 James has over 18 years’ fleet experience working in various roles within the IFC Group.

Having graduated with an IT degree, his first role within IFC was to develop the fleet systems which became the current IT Manager programme.

He then expanded into a commercial role, running up to this current responsibilities which include delivering sales for all the IFC group businesses and new business development.

James’s role also includes heading up the client support team who are tasked with strengthening corporate customer relationships with some of the largest fleet operators in the UK.

James joined the ACFO National Council in 2016 as East Anglia regional secretary then in January 2018 became the National Digital Secretary, finally becoming a Board Director of ACFO in 2019. With the merger of ICFM and ACFO in 2020, he became a Board Member of the AFP and Vice Chair of the Future Mobility committee.

James is a passionate champion of best practice in the Fleet and Mobility industry and helps to promote the voice of AFP via their social media channels. 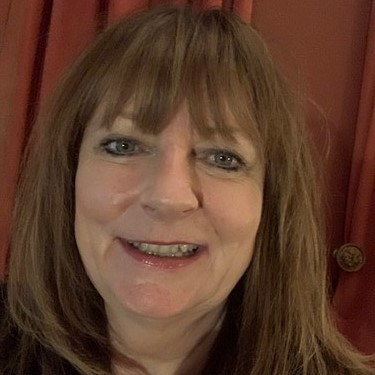 I have had a career of more than 25 years in the automotive sector and am recognized for my dynamic approach, strong strategic vision and commitment to improving road safety.

I have held a number of senior roles within the industry: Regional manager with a leading national car rental company; Fleet Consultant with one of the UK’s most successful independent motor groups; managed a fleet of more than 1,200 vehicles; held several management roles with a ‘top three’ rated leasing company; Fleet Director for a major Procurement company which included being responsible for the set up and management of supply chain, sales, customer management, finance and setting up credit lines.

In 2010 I set up my own company TR Fleet as an independent provider of bespoke fleet services.

I also developed DriveSecure, a unique, comprehensive, long term road risk management programme to help employers deliver best practice. This entrepreneurial initiative was recognised in 2012 when I was selected to take part in the prestigious Goldman Sachs 10,000 Small Businesses Programme designed to develop the potential of high growth SME’s.

Check out our Webinars