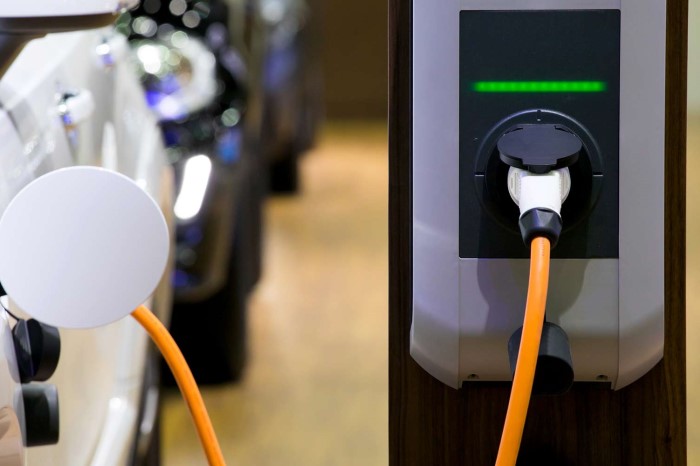 By Janis Prescott24 November 2021No Comments

News today that the Advisory Electricity Rates (AERs) for electric vehicles (EVs) have been increased by 25% have been greeted as a win for fleets by the Association of Fleet Professionals (AFP) and British Vehicle Rental and Leasing Association (BVRLA).

The AER has been increased to five pence per mile, according to the HMRC’s web site, following intensive conversations with the two trade organisations.

Gerry Keaney, Chief Executive, BVRLA, said: “The EV market is maturing and is no longer a niche. We need a mileage recompense rate that can adapt to energy prices and charging trends, so we are pleased to see HMRC respond so swiftly to the lobbying from AFP and BVRLA.

“The AER for electric vehicles had not changed since 2018, this uplift is a positive move and shows that the Government is serious about providing a supportive environment for the push to zero emission motoring.”

The previous AER specified was just 4ppm which, added Paul Hollick, AFP chair, which generally failed to cover reimbursement of fuel costs when most individuals are now paying closer to an estimated 18 pence per kwh even when charging at home.

“We very much welcome this move by HMRC. In truth, 5ppm is probably still too low – recent research among our members saw 6-7ppm mentioned as an appropriate rate – but it does represent an increase of 25% in one step, which is quite substantial.

“Importantly, it establishes the principle of revisiting and revising the AER rate as part of conversations between industry bodies and HMRC, which is an important development.”