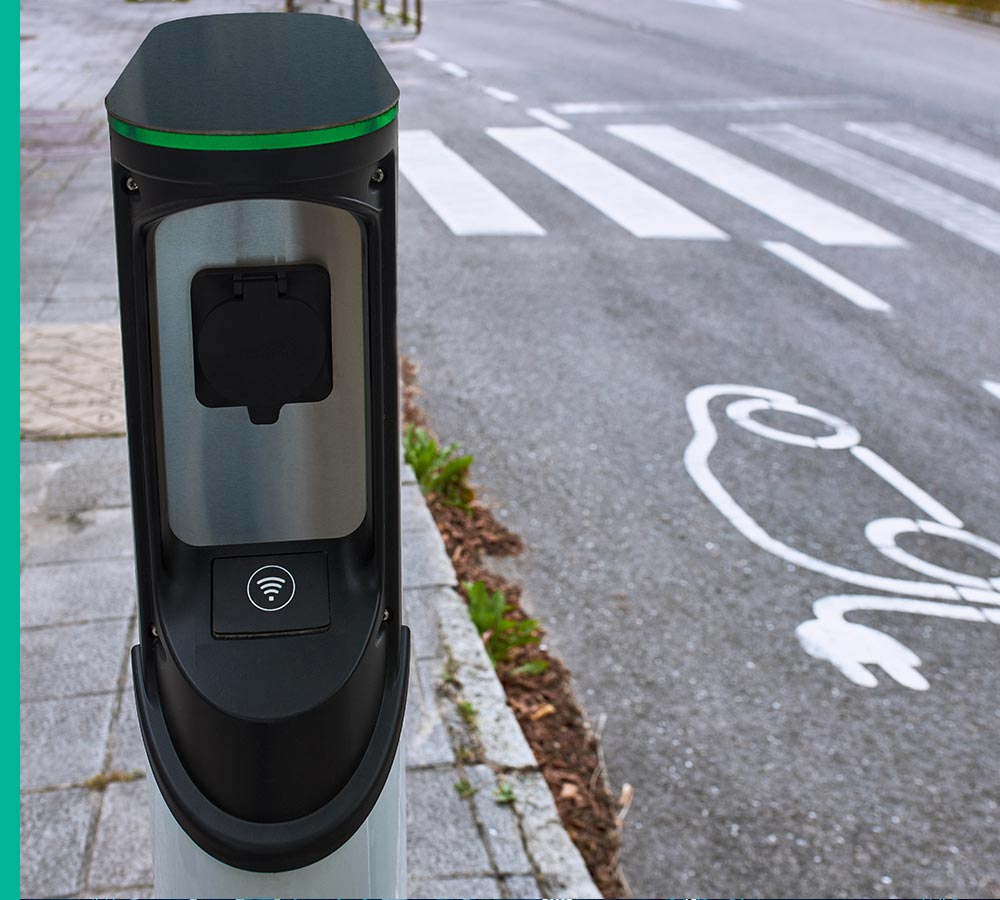 By Carly Pieslak8 June 2022No Comments

The UK’s top 20 local authorities with the highest need for kerbside charging in order for company van drivers to adopt electric vehicles have been named by the Association of Fleet Professionals (AFP).

The findings are based on the AFP’s new national kerbside charging map, which was unveiled last month and shows – for the first time – exactly where UK businesses need kerbside charging to be installed close to the homes of their van-driving employees.

The creation of the map was a two-part exercise. First, net zero analytics consultancy Field Dynamics produced a dataset that scored each household on whether there was space to park and charge a van for the country’s 28 million homes. This was then overlaid with records containing the addresses of 75,000 van drivers employed by AFP members.

The map is aggregated to a level of the UK’s 408 local authorities and the rankings are based on the number of drivers in each area who need kerbside charging.

Paul Hollick, AFP chair, said: “The requirement for kerbside charging remains the single biggest obstacle to the adoption of electric vans for businesses. Without the ability to charge overnight, the whole operational model quickly falls apart.

“We believe that around 60-70% of fleet van drivers need kerbside charging installed near to their home in order to use an electric van. Our aim is that each of them will have facilities installed within a safe 4-5 minute walk.

“What the map does is provide our members with hard data that allows them to approach partners such as local authorities and charging providers, and show exactly where chargers need to be sited. This is a crucial step forward.

“These new rankings are a good indication of the places where most work needs to be done. What they have in common is that these are heavily populated, urban areas where there is a large proportion of homes without driveways such as terraced houses and apartments.”

Paul added that the AFP was very keen for more fleets to add their data to make the map ever more complete and would like to hear from businesses who would be able to contribute van driver information.

He said: “This data is, of course, anonymised and handled in accordance with all relevant regulations. Details are available on our web site or by e-mailing us.”

A summary of the map is available from the AFP web site at https://ev-hub.theafp.co.uk/ev-kerbside-charging/ while a detailed version can be obtained by e-mailing administration@theafp.co.uk.

The rankings in full are: