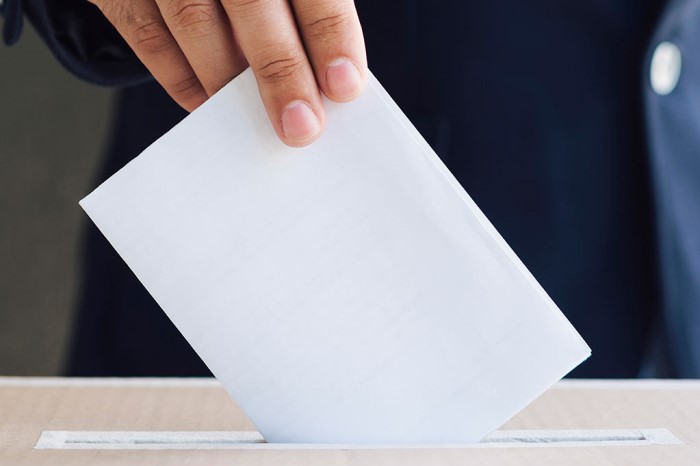 “The large Conservative Party majority in the general election ends the political paralysis of the last three-and-a-half-years, which has been dominated by Brexit.

“As a result I hope that we will now see legislation, such as the outstanding Finance Bill, passed that puts into law the already announced company car benefit-in-kind tax rates for the three financial years starting 2020/21.

“What’s more, with the Conservative Party promising a Budget in February, ACFO looks forward to strong, coherent – not uncoordinated – policies that address poor air quality that impacts on everyone and a clear strategy to support the motor industry to reduce vehicle emissions and the overall environmental impact of transport.

“Finally with the Prime Minister promising to ‘get Brexit done’ by January 31, ACFO looks forward to a strong trade deal with the European Union being negotiated by the end of 2020 that supports the robust UK automotive sector, which is crucial as we move into a new political and technological arena.”