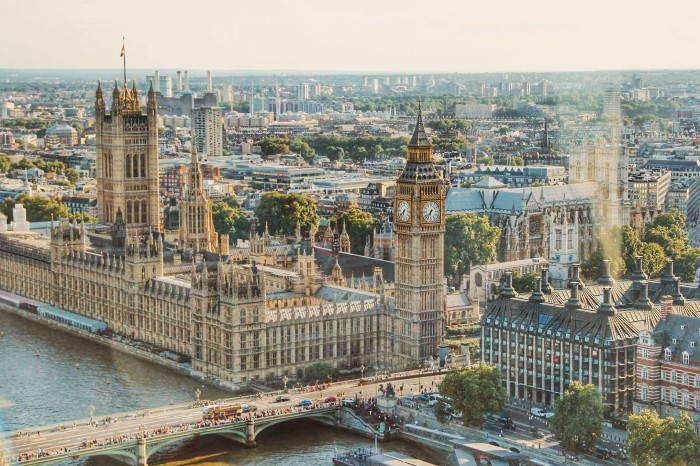 “This was dubbed the ‘coronavirus Budget’ by many, but for fleet decision-makers and company car drivers it was a good news Statement that could spur company car demand.

“The Chancellor stamped on speculation that suggested that it would be the Budget that brought to an end the decade-long fuel duty freeze. However, beneath that headline which the national media will focus on it was a Budget that clearly drives fleets and company car drivers further along the ‘green’ road and that essentially means 100% electric vehicles.

“A surprising decision to freeze company car rates for 2023/24 and 2024/25 at already announced, and now confirmed, 2022/23 rates means that fleets and company car drivers can plan for the long-term.

“With company car benefit-in-kind tax rates now known for a full five-year vehicle cycle, which is the norm for some organisations, the Budget could even herald a resurgence of the company car. That’s because many drivers’ decision to opt out of a ‘favourite’ employee perk was driven by tax uncertainty.

“I would have liked the Chancellor to have bowed to leasing company pressure and extended the same 100% capital allowance relief to them as is enjoyed by outright purchase fleets.

“However, overall with the investment in the road network, hundreds of millions of pounds for to support the roll-out of a fast-charging network for electric vehicles and confirmation that the Plug-In Car and Van Grants would be retained at least until to 2022/23 it was a welcome Budget Statement.

“Nevertheless, I would have liked the Chancellor to have confirmed retention of the Plug-In Car and Van Grants perhaps for a year or two beyond the date announced, but fundamentally it is a ‘green’ Budget and clearly signposts the way forward for the fleet industry.”