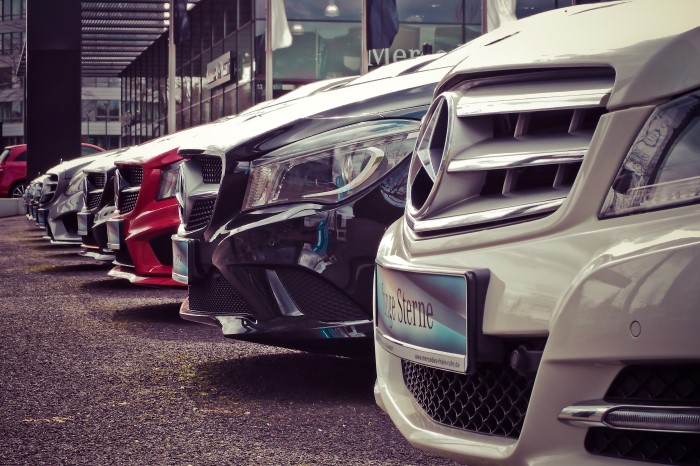 By Carly Pieslak27 April 2022No Comments

A shortage of daily rental vehicles is causing a wide range of problems for businesses affecting everything from maintenance to taking on new starters, the Association of Fleet Professional is reporting.

James Pestell, AFP Director, said that the issue had been affecting van short term hire for some time but had now started to spread to cars, becoming a common subject of discussion among AFP members.

“The problem is that many daily rental companies defleeted large numbers of vehicles during the pandemic and, because of the semiconductor shortage affecting car and van production, have found difficulty in replacing them. Even when they can get stock, they are having to pay something closer to list price, which has not historically been their business model.

“As a result, fleets have found themselves in a situation where booking rental is very difficult, prices are rising quite quickly and, even if you can get hold of a vehicle, the supplying company will often ask for it back at some point to fulfil other pre-existing bookings.

“This is happening at a time when fleets themselves are in situation where, again because of vehicle production issues, they actually need more cars and vans from rental companies. It is becoming a genuine headache on a daily basis for many operators.”

James explained that problems reported by AFP members were widespread and varied.

“Having to delay servicing and repairs is an issue because relief vehicles are often unavailable while cars and vans are off the road. Clearly, this has operational implications from a risk management point of view that require careful handling.

“Similarly, there are few rental vehicles to provide a fallback when breakdowns occur, meaning downtime is becoming a more and more serious problem, interrupting fleet operations and adding to costs over time.

“Also, getting hold of rental vehicles for use by new starters while waiting for their company car to be delivered is tricky, especially for the kind of timescales that are now needed with new vehicle waiting times often tipping into 6-12 months.”

James added that there was no immediate solution to the problem in sight and that effective fleet management strategies were few.

“Probably the single most effective thing that fleets can do is to hang on to some of the vehicles they would normally defleet to use as pool vehicles in place of rental provision but that in itself creates problems with keeping them in a roadworthy condition while they are often not stored in the locations where they are ultimately needed.

“The underlying problem is that there are simply too few vehicles around and, until production issues are resolved, the situation will persist.”