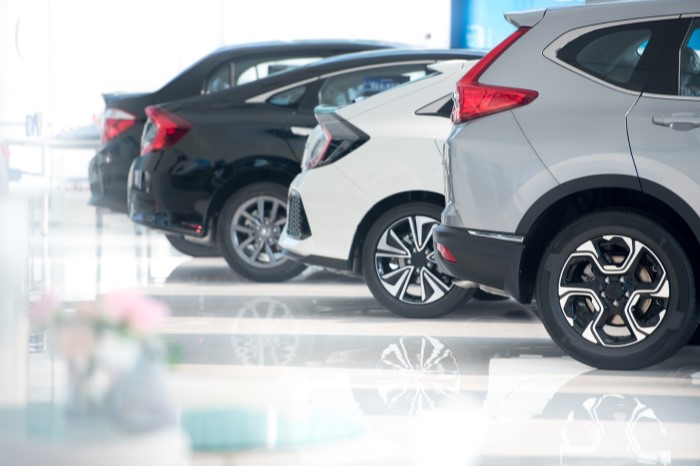 By Carly Pieslak12 July 2022No Comments

The direction of taxation regarding electric company cars has been described as “potentially worrying” by the Association of Fleet Professionals (AFP).

The trade organisation says that the recent scrapping of the plug-in car grant scheme could indicate that the government believes the EV market has now reached a point where it can operate with fewer or even no measures designed to speed and support adoption.

Paul Hollick, AFP chair, explained: “Fleets have been at the forefront of the electric car revolution and a key factor behind this has been the low benefit-in-kind (BIK) taxation on offer to drivers, a fraction of that charged to petrol and diesel company car users. It’s been a highly successful incentive.

“However, we remain in a situation – which we have been highlighting for some time now – where BIK tables have only been published up until 2024-25, leaving businesses and employees with no indication of what the rate will be for 2025-26 and beyond.

“The loss of the plug-in car grant is not in itself significant – it applied to few fleet vehicles – but our fear is that if the government believes that the electric car market is now capable of standing with little support, we will see a sudden jump in BIK taxation over a short period of time. The temptation to do this might be strong, especially at a point in time when the public finances are not in the best shape. It’s potentially worrying.”

Paul said that the AFP recognised that taxation on electric cars needed to rise but remained adamant that it should be implemented in a manner that was gradual and well-signposted.

“In our opinion, increasing BIK rates too quickly would potentially affect rates of adoption by fleets and even potentially push people back out of electric company cars into private petrol or diesel alternatives. There needs to be a fair and equitable approach over time.

“Of course, the whole situation is complicated by the fact that EV supply is currently so poor. A company driver asking his employer to order a vehicle today may well have to wait over a year for delivery. That places them in the 2023-24 tax year when BIK will be 2%. Assuming their car is on a four year cycle, they know that rate will be held until 2024-25 but they will be driving it until 2027-28, a period for which we have no information whatsoever.

“Our view is very much that it would be deeply unfair for that employee to suddenly find dramatic jumps in their taxation during their last two years with the car. It would also threaten the long-term electrification plans that, many fleets are enthusiastically pursuing right now, including our members.”

Paul said that the AFP was currently in dialogue with Her Majesty Customs and Excise (HMRC) on a number of issues and this was one that they continued to raise.

“All we can do is make HMRC and the Treasury aware of our views and support them with as much evidence as possible. As the fleet industry’s professional organisation, we are working hard to make sure that our voice is heard.”