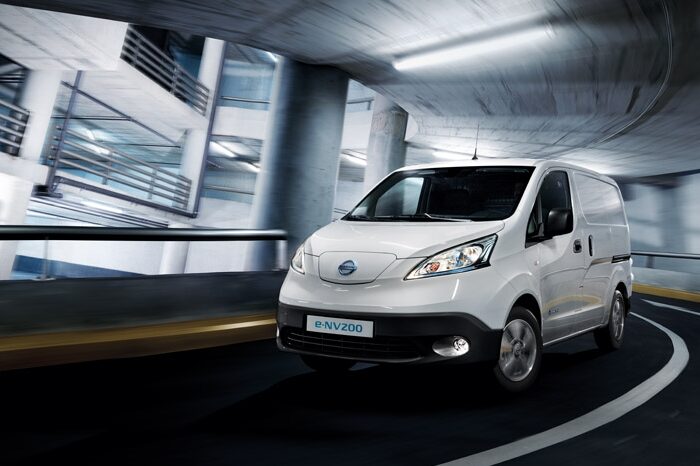 Fleets who are running electric light commercial vehicles (eLCVs) through their first winter of operation need to closely monitor running costs, the Association of Fleet Professionals (AFP) has advised.

The organisation says that this is really the first cold period that the vast majority of businesses running electric vans will have experienced, and that operators need to ensure that estimated and real world running costs align.

Paul Hollick, AFP chair, said: “eLCVs have arrived on quite a number of fleets for the first time in recent months and so far, the feedback we are hearing is that the operational experience seen across the AFP has been positive.

“However, it’s widely known that the cold weather conditions can have a sometimes very noticeable effect on battery efficiency and we are keen to encourage operators to keep a close watch on the impact being seen this winter.

“Especially, we want to see whether the running costs that have been estimated for electric vans remain accurate through these more difficult operating conditions. A big part of the argument for eLCVs is their economic viability and this is, in some ways, a key moment for these vehicles.

“While, of course, some UK fleets have operated electric vans through winters previously, the numbers involved were quite small and this year, thanks to much improved product and supply, a much larger pool are in use. We are enthusiastic to hear from those businesses running these vehicles through the colder months.”

Paul added that the AFP had been gearing up in support of van electrification for its members in recent months, including the launch of its first ever eLCV course for fleets making the transition. Created by well-known eLCV expert Paul Kirby in conjunction with the AFP, this follows a similar format to the industry body’s existing one-day electric car course, which was launched earlier this year and has been well received by a broad range of fleet stakeholders.

Paul said: “We do believe that running eLCVs is different to electric cars. Different factors are driving adoption, whole life costs are different and electric vans are the real work horses in the fleet mix, so require differing strategies and deployment processes.”