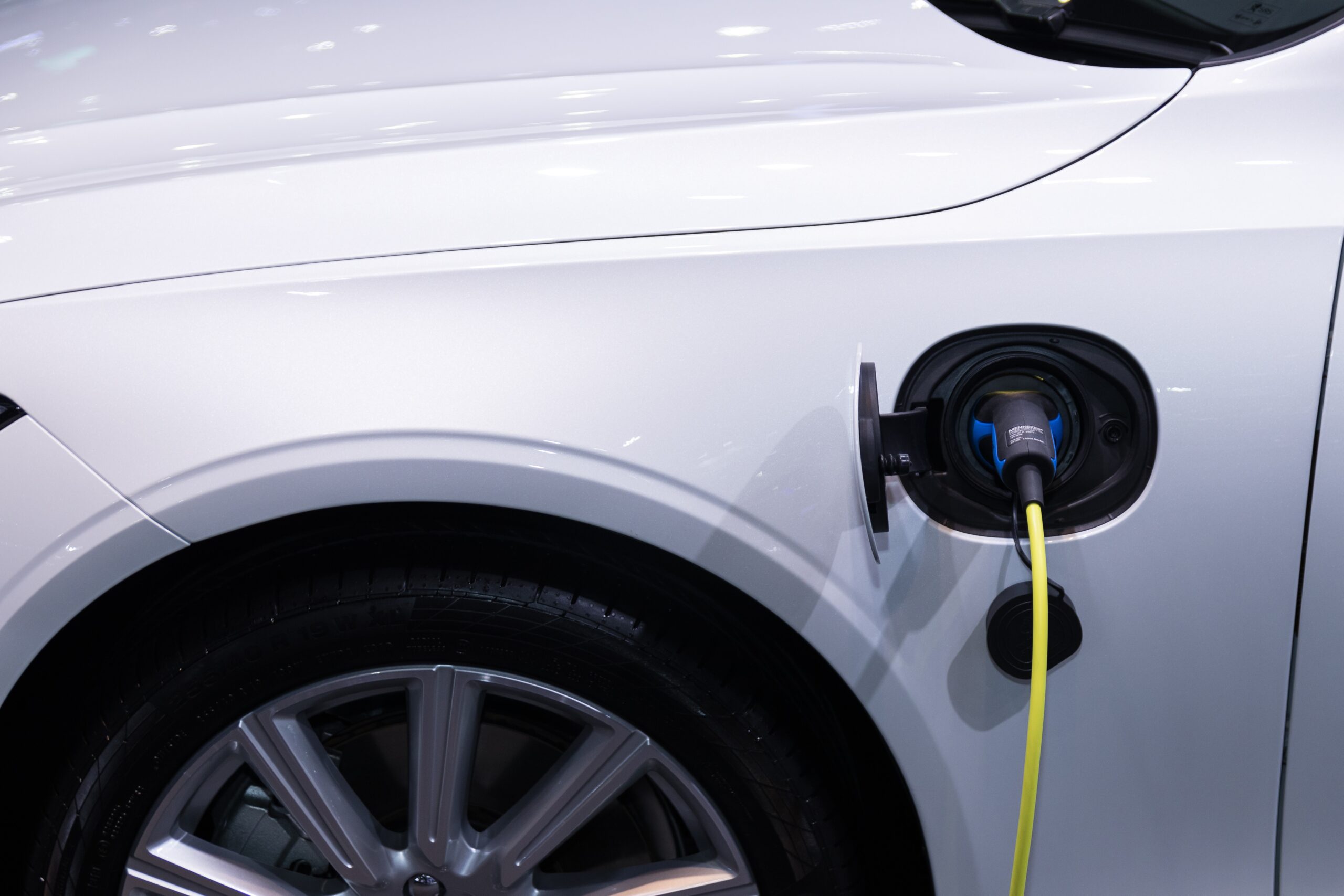 By Carly Pieslak5 July 2022No Comments

The new car supply situation for some fleets is worsening and remains extremely patchy for almost all, the Association of Fleet Professionals (AFP) is reporting.

Paul Hollick, chair, explained said that feedback from across its membership showed that serious problems were persisting and causing increasing operational disruption.

“This is, of course, a worldwide problem caused by worldwide issues, ranging from demand for raw materials to semiconductor shortages through to, more recently, the war in Ukraine hitting manufacturing of key components.

“However, it is also a problem that is very much affecting fleet managers in the UK and we are hearing many stories that suggest the situation is worsening, at least for certain businesses, and show no apparent signs of improving.

“Some fleet managers are telling us that drivers are having to go through the process of choosing a new car half a dozen times before finding one for which a manufacturer will even provide an production slot – and that date is likely to be a year or more away.

“Other manufacturers have closed their order books either completely or for certain models. In general terms, PHEVs have become very difficult to acquire and it seems that production is being skewed away from them towards EVs, probably because of CAFE regulations.

“Even when cars can be obtained, they are often being delivered without meeting the order specification. The wrong colour is fairly commonplace but equipment is often missing – parking sensors seem to be a particular issue – with no resulting adjustment in price.

“All of these problems exist for petrol and diesel cars but can generally be doubled for EVs.”

Paul said that, in these situations, fleets had little choice but to continue operating their existing cars for as long as possible but with new car shortages now in their second year, there was increasing pressure on managers.

“The situation creates two sets of problems. The first is that the car is ageing and difficulties with keeping it on the road in a cost effective manner increase over time. Some cars are now being operated into their fifth year and will probably still be on the fleet in their sixth because they cannot be replaced. These are unchartered waters in maintenance terms.

“The second is an employee satisfaction issue. Drivers who are keen to move into EVs but simply cannot get hold of the right model are having to continue to pay benefit in kind on ageing and increasingly unattractive diesel models, with no solution in sight. There is no easy answer to this situation and it does cause some disruption.”

Paul added that AFP members had become adept at swapping information about vehicle availability during the last year or longer.

“One of the key advantages of AFP membership is the ability to network extensively with fellow professionals and there is certainly much conversation taking place at the moment about when and where cars are becoming available.

“It is very difficult to know when the underlying supply issues will start to noticeably improve but with the degree of order backlog that exists, we don’t expect to see any real change for at least a year or probably longer.”