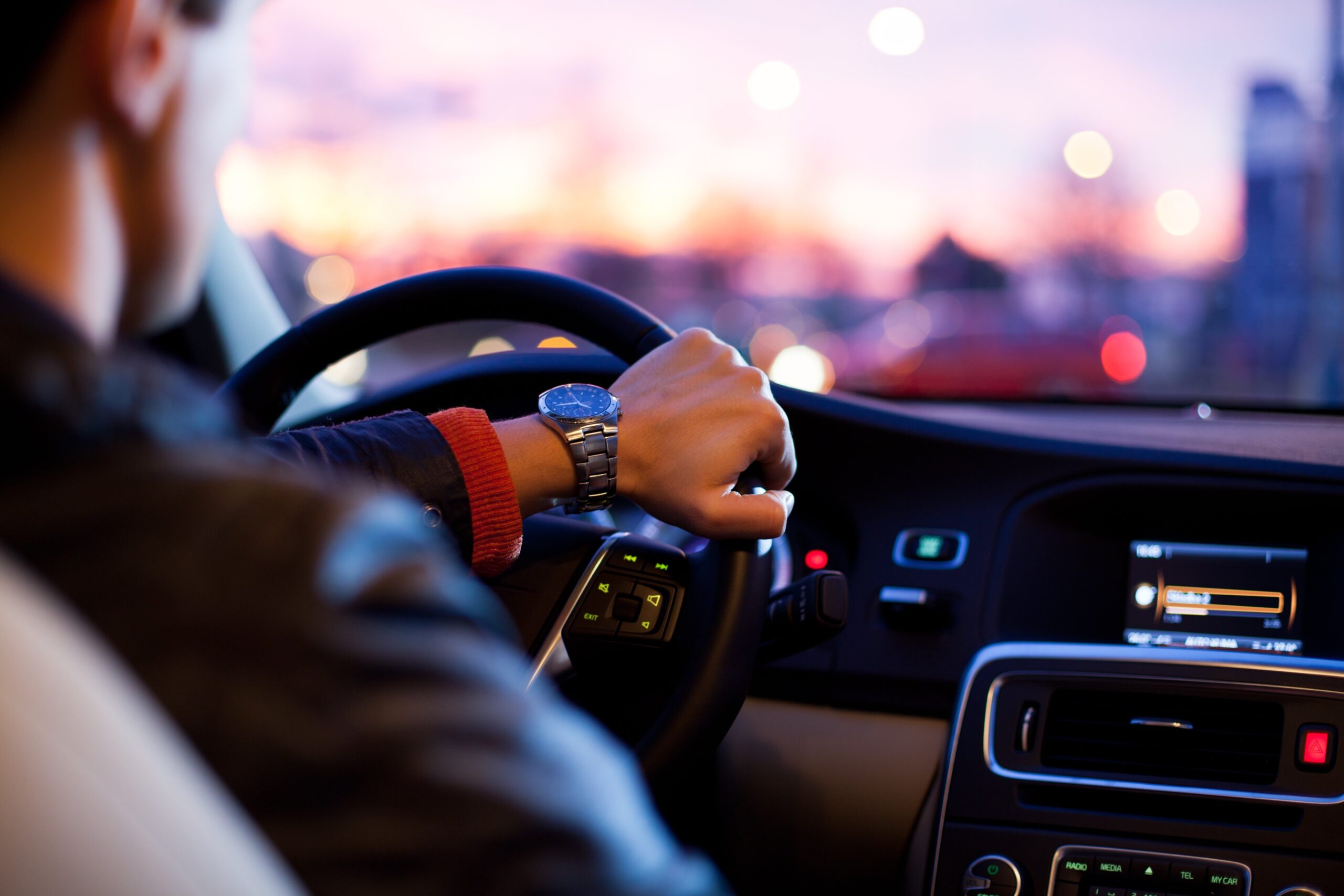 By Carly Pieslak2 August 2022No Comments

Paul Hollick, AFP chair, said that the issue was being raised by an increasing number of AFP members, with some reporting that they have seen increases affecting more than 80 different models on their choice lists during the last year, in some instances exceeding £10,000.

“The subject of very long lead times on new vehicles has been widely discussed in the fleet sector. What has received less attention are the price increases that are also occurring.

“Clearly, we are living through a time when there is substantial upwards pressure on prices generally and we understand the many reasons why this is happening but some manufacturers are leaving fleets essentially unsupported, ignoring existing discount agreements and refusing to honour price protection pledges.

“Experienced fleet managers are telling us they’ve never seen prices move up so quickly, in many cases faster than they can easily track in order to keep their choice lists up to date.

“It is creating a situation where, if you manage to get a confirmed order for a vehicle, there is no guarantee you will receive it because a cancellation remains likely and, even if it does arrive after 9-12 months, there is a strong chance that the price will have risen markedly.

“Fleet managers want to continue to nurture sustainable long-term business partnerships but this behaviour, by some manufacturers, is undeniably damaging for future relationships.”

Paul added that the potential administrative burden for fleets should not be underestimated.

“The impact of continually changing prices on choice lists creates an ongoing headache and, of course, brings the strong possibility that an employer will no longer be able to bear the cost of a car that a driver has already chosen and ordered. If an existing vehicle goes up by a few hundred pounds, that will probably be absorbed but we are seeing increases running into thousands of pounds and that potentially creates a much more difficult situation.

“We’d like to see pricing held for agreed periods of time by manufacturers and, once an order is placed, for that price to be honoured. This seems the least that should be done in order to help preserve existing connections with fleets. Treating prices as something that be increased substantially without discussion is no way to treat major, long-term vehicle buyers.”