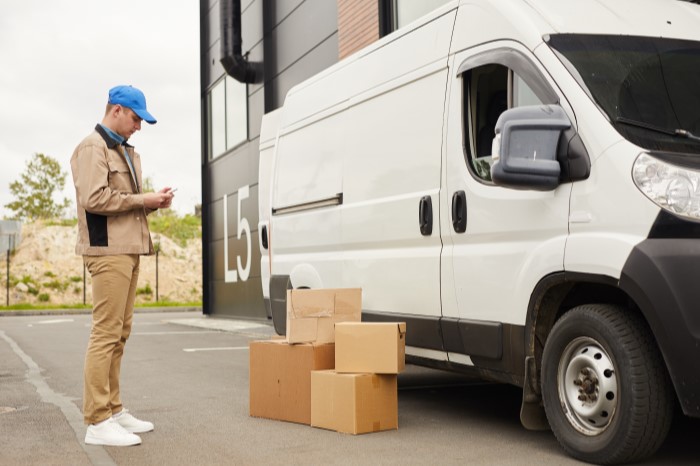 When it was first released in 2002, the Health and Safety Executive’s Driving at Work document represent the first time that the authorities clearly explained what they expected from fleets in terms of risk management.

The van was a place of work, it said, and employers had the same responsibilities as if the driver was employed in a factory or office. Failure to fulfil these by directors could lead not just to reputational damage and fines but the possibility of a custodial sentence

In the ensuing years, it has had a dramatic impact, becoming the risk management ‘bible’ for any business that operates vehicles. In our opinion, the approach that it codifies has probably saved many, many lives of people who work on the road.

Any changes to Driving at Work are therefore significant and we’ve just seen some quite major revisions. For van operators, probably the most important is that any business that uses gig economy workers and other contractors now have the same responsibility for those drivers and vehicles as any other part of the grey fleet.

For readers that might not be familiar with the term, grey fleet refers to any vehicle that is owned by an employee but used on business. The important point is that, from a Driving at Work point of view, there is no difference between this and any vehicle that a company owns. They all fall under your duty of care.

This is potentially impactful. Increasing numbers of vehicles have been operated by a wide variety of businesses outside of usual fleet bounds in recent years, especially as we have seen massive growth in all kinds of home delivery, ranging from internet retail giants to fast food. We’ve all seen instances of vans being used under these arrangements which even from a cursory glance were not fit for purpose, so this is an important step forward, we believe.

Really, the big question now is the degree to which businesses will move to comply? Levels of grey fleet compliance are arguably not that high and it is perhaps unlikely that your local sandwich delivery business will quickly adopt all of the appropriate measures. At the other end of the scale, there may also be resistance from large internet retailers, who might pursue a similar third party argument to that used by Uber in terms of employee rights.

However, our view is that no matter how small or how large your company, it is important that operators take these responsibilities very, very seriously. This is a now a legal obligation and, we would argue, also very much a moral one. If you suspect that vans being used by contractors are not up to the job, just try imaging the potential consequences.

It should be noted that this is an area where those with fleet responsibilities can struggle to take control within their companies. In large organisations, this happens because of a lack of support from their board or other departments, but owners or directors in smaller businesses can often be equally slow to acknowledge the risks that exist and the need for compliance.

That is why, for operators of all sizes, the AFP has traditionally seen grey fleet as a major area of focus, with a range of webinars and guides available covering this area, as well as having a specialist Risk, Compliance and Health Committee. To us, the new Driving at Work developments makes all of this work even more relevant.

Membership is available from just £99, deliberately to bring it financially within reach of SMEs who might need more guidance and resource than larger enterprises with more in-house expertise. More information can be found here.